The human penis is an external male intromittent organ. It sits in front of the scrotum. Outside of penis is covered with skin. Inside of it contains some muscles look like sponge. The urethra traverses the corpus spongiosum, and its opening, known as the meatus, lies on the tip of the glans penis. It is a passage both for urination and ejaculation of semen. Just like other kinds of muscle tissue, the penis can grow, shrink or stiffen itself. The penis will continue to grow throughout puberty. In the early stages of puberty, pubic hairs appear at the base of the penis to ease friction during sexual intercourse. The end of the penis, called the glans penis, has a high concentration of nerve endings, resulting in very sensitive skin that influences the likelihood of ejaculation. The penis spends most of its time flaccid, or soft and hanging loosely. An erection is the stiffening and rising of the penis, which occurs during sexual arousal, though it can also happen in non-sexual situations. A reflective erection is also caused by touch of glans penis. The foreskin drapes over the head (glans) of the penis like a hood when you are not erect. The penis head largely is not visible. When you are erect, the foreskin retracts and exposes the glans. The foreskin usually looks bunched up.

Erection Hardness Score (EHS) can be a helpful tool to evaluate erectile dysfunction (ED) that is now widely accepted in medical profession about men’s health. In addition to the EHS, there is the Quality of Erection Questionnaire (QEQ) which is a new patient-reported outcome questionnaire for evaluating satisfaction with the quality of erections. However, ESH is more applicable for daily life and the men can use on their own to assess their erection hardness. The following questionnaire use to evaluate ED from the past 4 weeks.

An important of size of penis 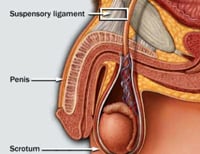 The majority of men are not confident about their penis when having sexual relation. This may cause to sexual stress and leads to erectile dysfunction. Men should satisfy with their penis. If the size still matter, you may use some techniques to support on sexual intercourse. If you do not want to depress during sexual activity and want to share your enjoyment with your partner, you should enjoy with what you have and learn to manage it for highest satisfaction. Each size of penis has distinctive advantages and disadvantages. 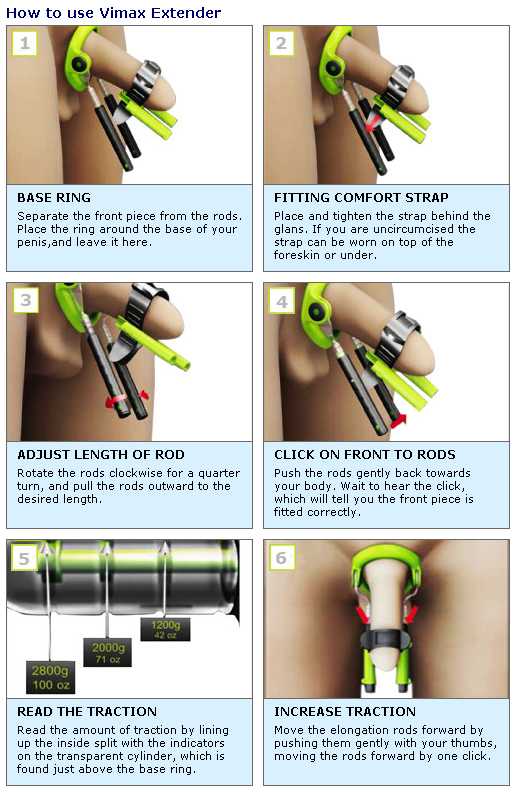 How to forecast the length of penis?

The Preparation for Surgery

Common Care after an Operation